Thurrock Rugby Football Club was formed in 1928 and has been operating out of their Oakfield site in Grays since 1979. The club hosts rugby for all ages with 5 pitches available, as well as squash courts, a main hall for functions and a bar.

The hot water supply to the showers was provided solely by a very old 1750 litre cylinder with an 18kW constant immersion heater and a 48 kW boost immersion heater which was used on match days. The existing heating system was powered by electric and it was hoped that a successful application would result in the club being able to install two floor mounted 61.6kW, on demand gas fuelled condensing boiler systems, operating at 95.4% efficiency.

They were also looking to install new shower heads to deliver 7 litres per minute rather than the current 10+ litres per minute. The total cost for the project was over £26,000 and the total value of the grant requested was £10,000, representing a 37.31% grant intervention rate. 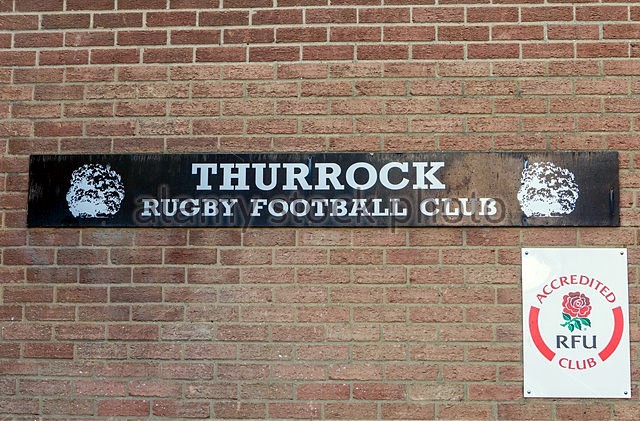 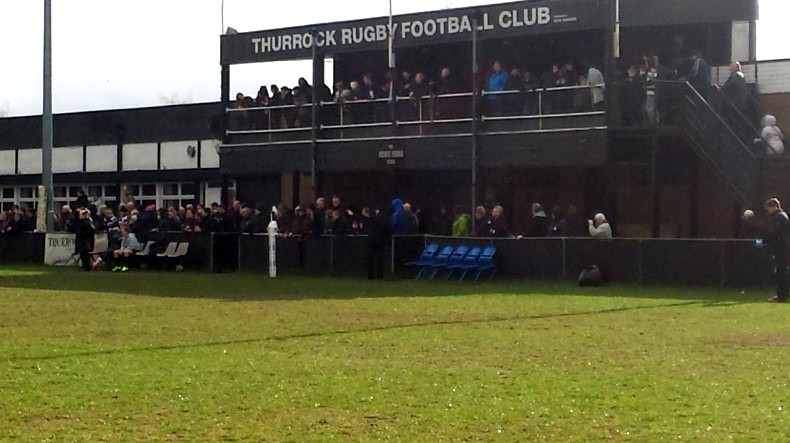 Thurrock Rugby Football Club was referred to the LoCASE Project by Camdon Ltd. After completing the short and simple enquiry form, a visit was arranged for one of the LoCASE Energy Advisors to undertake a free energy audit and to help them progress with the application. After submitting the necessary quotes, the application was referred to the LoCASE panel for approval. This allowed Thurrock Rugby Football Club to proceed with the much needed improvements.

Following the expert advice and guidance given by the LoCASE Team throughout the project, Thurrock Rugby Football Club received the maximum £10,000 grant award and was able to purchase and install the much needed heating and hot water system identified to deliver annual energy savings of 48,240 kWh, along with emissions savings of over 41 tonnes and cost savings on energy bills of almost £10,000 per annum.

“The LoCASE Project has made a real difference in terms of both cost savings on our energy bills and the efficiency of our new heating and shower system. The application process was helped by the expertise and guidance of the LoCASE team and we were awarded the maximum £10,000 funding, enabling us to purchase and install the much needed system.”

We use cookies to ensure that we give you the best experience on our website. Find out more.