Gun Brewery is an environmentally-aware brewery that specialises in small batch brewing. They produce a wide variety of pale ales as well as a few speciality beers such as an Imperial Whiskey Stout and a Vermont Pale. Their electricity is powered by a 15kW solar array, their heating from spent grains and their water sourced from a spring below the brewery. Gun Brewery approached LoCASE to further improve their environmental credentials while improving the efficiency of the business.

Gun Brewery pride themselves on their organic approach to brewing. Specifically, all beer at Gun Brewery is unfined, making it suitable for vegetarians. This requires the temperature of the beer to be closely monitored throughout the brewing process. After the brewery’s LoCASE energy audit, a new cooling system, cooling tank and insulation for some of the exposed pipework were proposed.

Following a successful grant application, the business was awarded £8,700 to carry out the project over an estimated payback period of 4 years. With the upgrades now in place, the business is saving approximately 25,000 kWh/yr, 15 tCO2e/yr and 3,200 £/yr. In addition, the improved cooling will reduce the likelihood of a batch spoiling and allow the business to produce more beer per cycle due to the improved temperature control of their brew kit.

“Working with LOCASE was a real collaborative effort. We discussed with them where we felt carbon reduction improvements could be made in the brewery, but it was their insight into areas we hadn’t covered that really made the project work so well. The audit process was very thorough – like having consultants working for us, but consultants whose interest was completely aligned with ours on carbon reduction and money saving. We would strongly recommend working with them”. 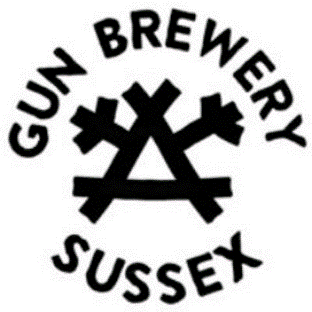 We use cookies to ensure that we give you the best experience on our website. Find out more.